I help to produce podcast episodes for EdSurge, and I discuss my reporting in media interviews with other publications. 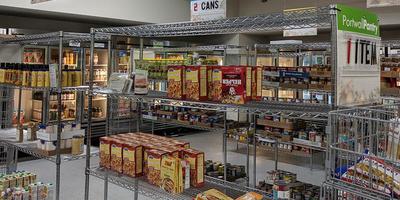 The Latest Innovation in Student Retention at Colleges: ‘Food Scholarships’

More than 30 percent of college students may not regularly get enough to eat. This podcast episode explores efforts to help. 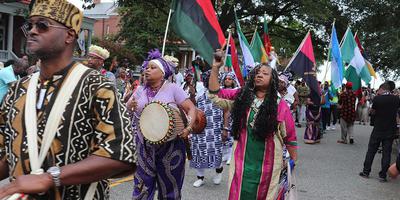 In this episode of the EdSurge On Air podcast, travel with Rebecca Koenig to Hampton, Virginia, where black scholars gathered to commemorate 400 years of black history and culture, and the scholarship that preserved both. 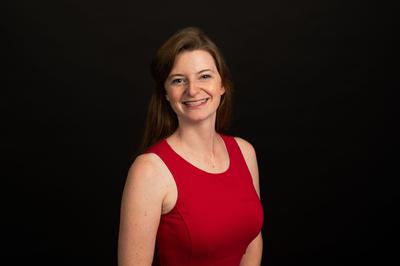 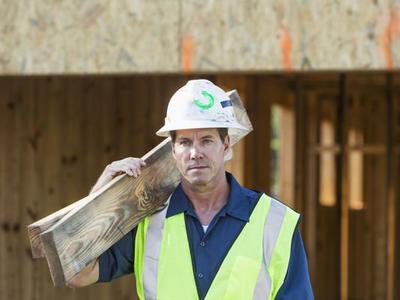 Some of the 10 worst jobs for millennials might surprise you

What are the worst jobs for millennials — and why does it matter? Rebecca Koenig, staff writer for U.S. News & World Report, explains. 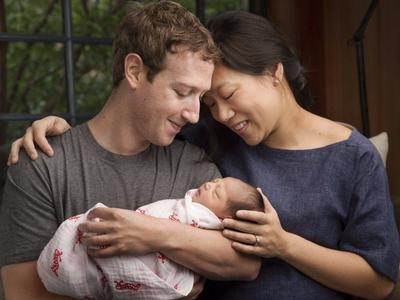 Mark Zuckerberg and his wife Priscilla Chan made two announcements Tuesday. The first was the birth of their daughter Max. The second was that they were selling off their Facebook stocks to start a new company, the Chan Zuckerberg Initiative. Rebecca Koenig, reporter for the Chronicle of Philanthropy, explains.
The Business of Giving • March 2016

The Business of Giving

The hot real estate market is a boon to nonprofits that own property, but increased rents are squeezing out other organizations. 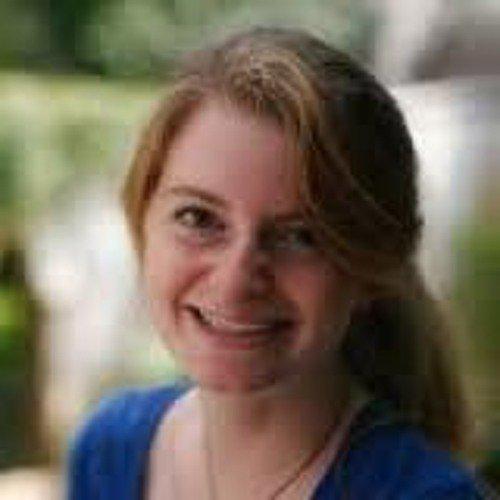 Civil War Round Table of the District of Columbia • February 2016

Rebecca Koenig speaks to the Civil War Round Table of the District of Columbia at the Fort McNair Officers' Club.
Close ✕